Cool Your Las Vegas Home With A Big Ass Fan!

Las Vegas is in the middle of another “HOT” summer so I’m sure your energy bill is getting out of control? I’d like to share a story with you regarding our first experience with a July electric bill from NV Energy.

As newly minted Las Vegas residents from the San Francisco bay area, my wife and I were shocked when we received our first NV Energy bill.  We both did a double take because we couldn’t believe how high it was! As many of you know, the San Francisco bay area is rather cool in the summer and its winters are mild. Summer night time temperatures often times dip into the 60’s fahrenheit.  My wife tasked me to look into solar energy which at the time was not advantageous due to the lack of a net metering offset from NV Energy or whatever it would take to lower our summer energy bill. I looked at smart thermostats, ceiling fans and energy efficient HVAC units.  The HVAC units that came with our home were highly rated and were fairly new so, a no-go there.  I did some research on smart thermostats that are linked to the web and that could communicate with other smart devices, etc.. We also, looked into home cooling devices that would be able to communicate with these thermostats. We looked at the Nest thermostats and the Ecobee3…both are highly rated and highly regarded in the smart home industry.  We decided to go with the Ecobee3 due to the fact that it communicates with a very high tech and I must say a very beautiful ceiling fan called Haiku by the makers of Big Ass Fans….thats right, there really is a company called Big Ass Fans:-)! 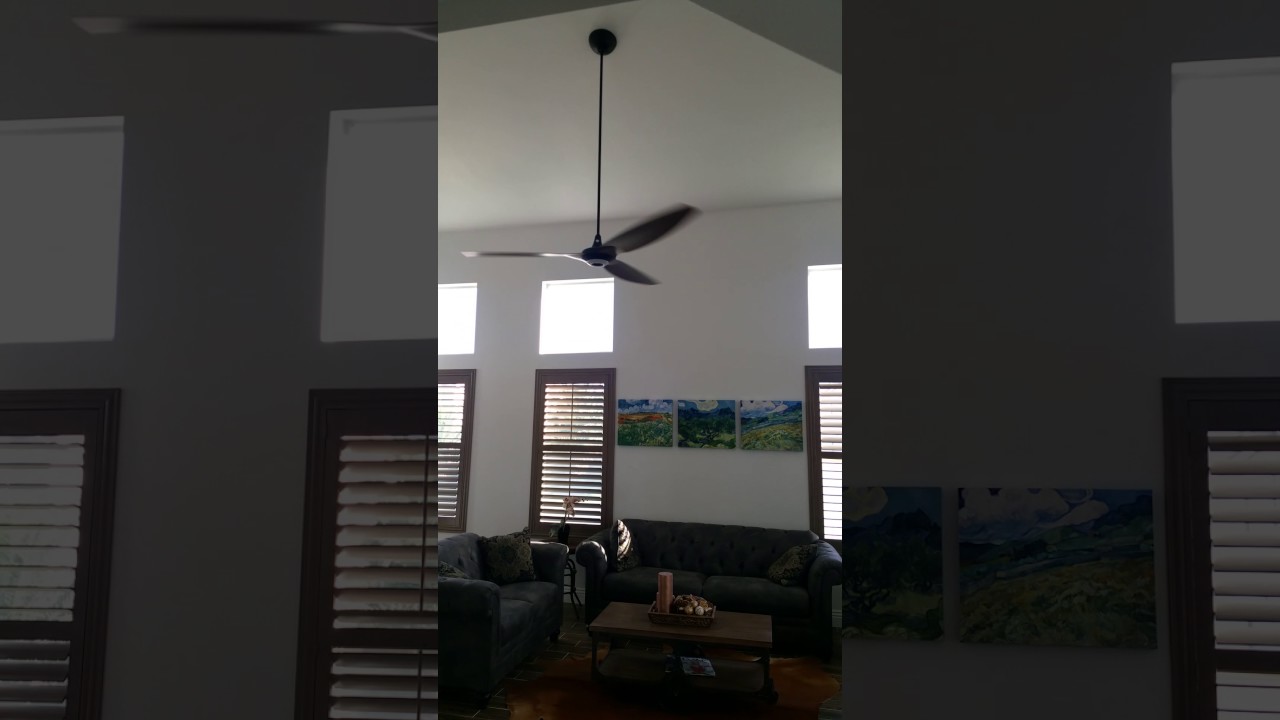 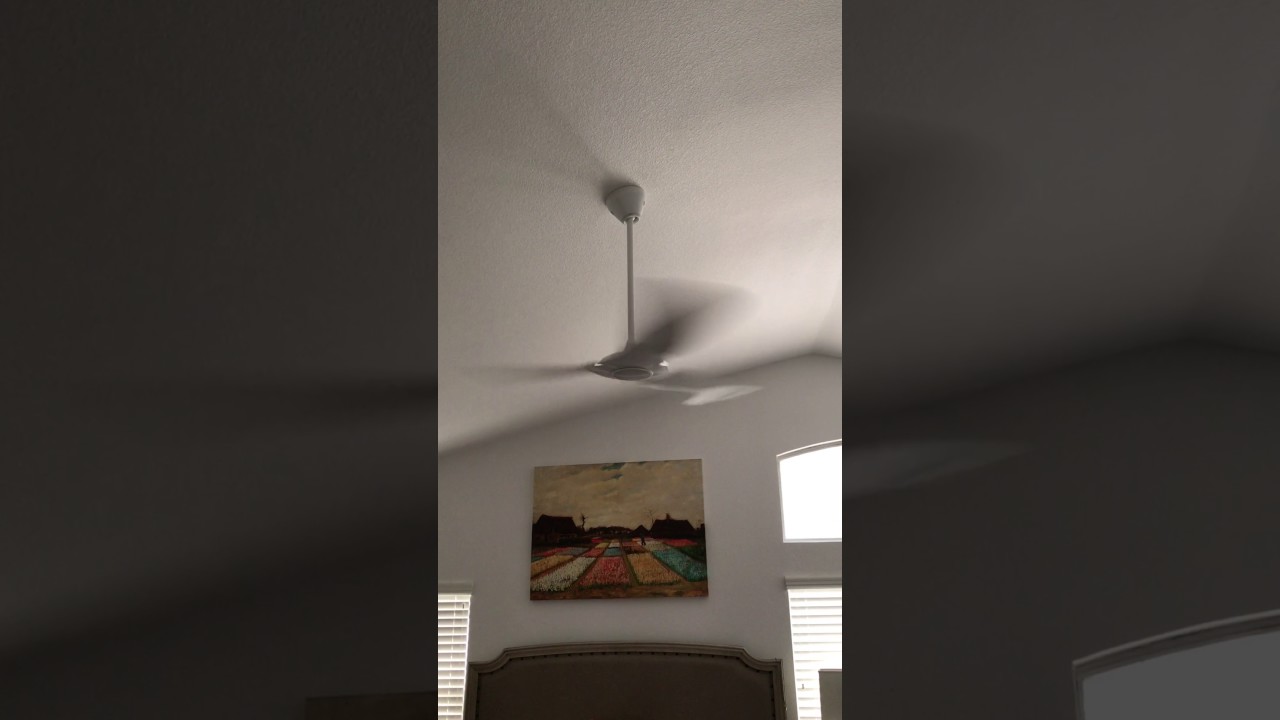 One of the very important things that I learned during my research is that air movement is highly effective in making people feel cooler and more comfortable without having to set your thermostat at a lower temperature.  Ceiling fan cooling allows you to set your thermostat four degrees higher than you normally do and still feel just as cool. If you live in an area with an especially temperate climate, you may be able to stay cool and comfortable with just your ceiling fans, allowing you to save money on energy costs. Make sure there’s a fan in every room in the house you’d like to cool, and only have fans running when someone is in the room.

To keep rooms as cool as possible, get a large ceiling fan. Fans with a 36- to 44-inch diameter are powerful enough to cool rooms measuring up to 225-square feet. It’s best that you install at least two fans for expansive rooms that stretch more than 18 feet. You can also run a fan with larger blades slower than you can a fan with smaller blades, which is a good idea if you want to cool a room with lots of loose papers and other objects that might blow around.

The reason we chose the Haiku Fans because they are energy efficient, quiet and they look great. We have several of the Haiku “H” (84″ diameter fan) and “L'” (52″ diameter fan) series fans set up throughout our home that have sensors that senses when someone enters a room and it turns itself on. The energy required to power these fans on its highest setting is 38 watts for the “H” series and 20 watts for the “L” series. These fans move a tremendous amount of air throughout our home….its truly amazing!  Also, when it communicates with our Ecobee3 thermostats, they’re able to cool the home more efficiently….even though the thermostats are set 4 to 5 degrees higher than they would normally be set.  Its made a tremendous impact to our NV Energy bill…as a matter of fact, we just paid our July NV Energy bill today and its a whopping $ 116.93 cheaper than it was last year at this time!

Listen to your wife when she tasks you to do whatever it takes to lower the electricity bill! All kidding aside, most importantly, when trying to tackle a situation regarding energy savings in your home, do your homework because there are so many ways to help you save money…the solutions are out there!