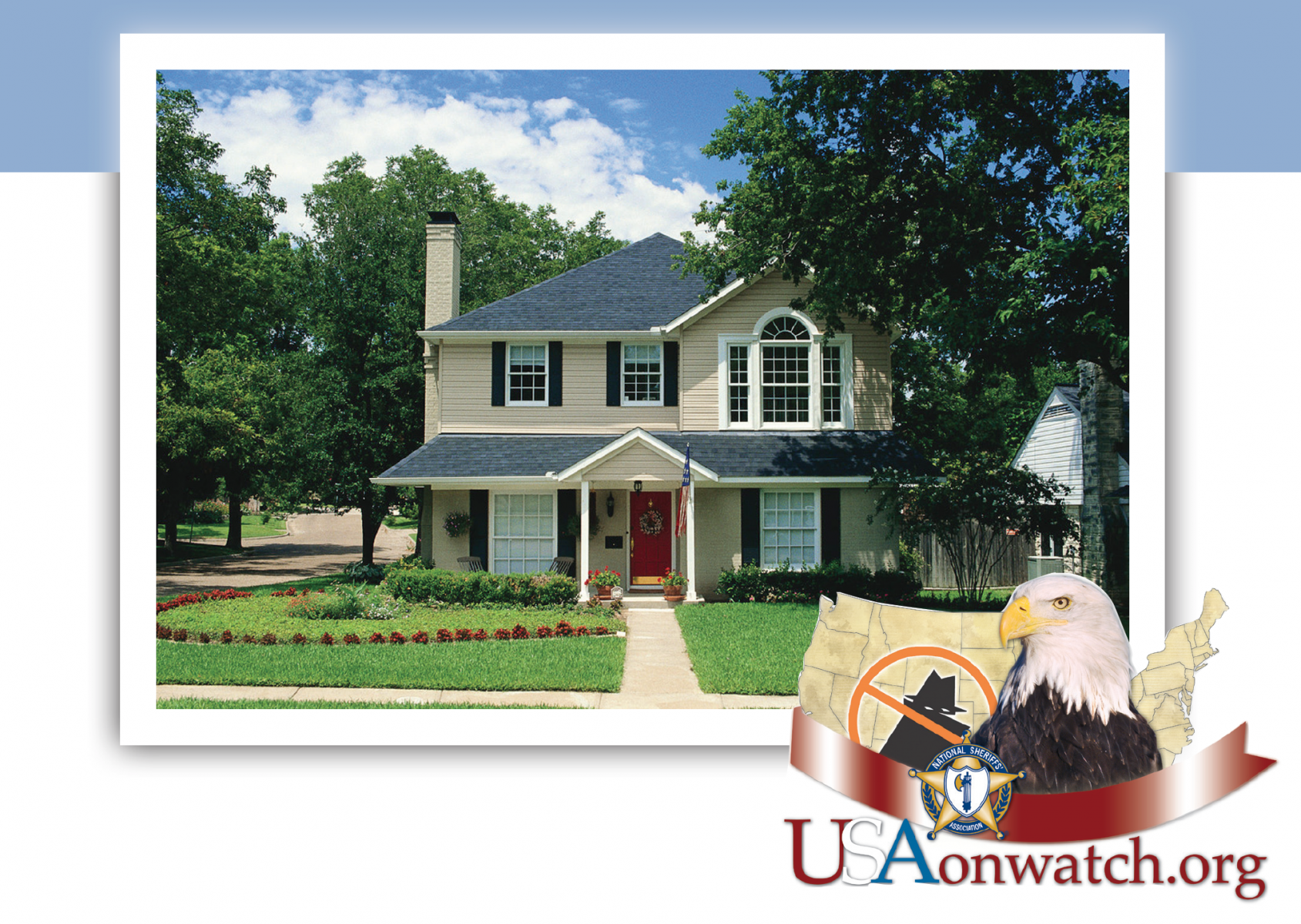 Neighborhood Watch is one of the oldest and best-known crime prevention concepts in North America. In the late 1960s, an increase in crime heightened the need for a crime prevention initiative focused on residential areas and involving local citizens. The National Sheriffs’ Association (NSA) responded, creating the National Neighborhood Watch Program in 1972, to assist citizens and law enforcement. In the aftermath of the September 11, 2001 terrorist attacks, strengthening and securing communities has become more critical than ever. Neighborhood Watch programs have responded to the challenge, expanding beyond their traditional crime prevention role to help neighborhoods focus on disaster preparedness, emergency response, and terrorism awareness.

For a free guide on how to start this right in your own neighborhood…….

GET YOUR NEIGHBORHOOD WATCH PROGRAM GUIDE ›